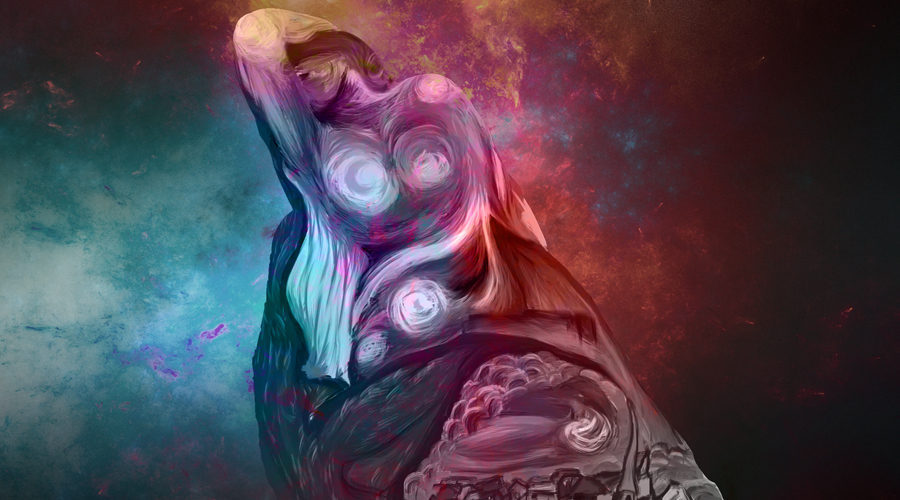 Caution: for some indoor locations the number of people we can let in is limited, a waiting line is thus possible.

Two video mapping on statues, created by about 20 international students during a 4-day creative challenge at Arenberg Creative Mine in March 2018, will lead you to the immersive video mapping in the Atrium, created by the German artist Robert Seidel.

• A WOMEN – Object video mapping
An animated study about how individuals perceive the concept of femininity, through a video mapping.
On the statue La Forme se dégageant de la Matière
Gustave-Frédéric MICHEL, 1902

Free interpretations about this work will be provided to those who will cooperate.
On the statue Pax
Edgar-Henri BOUTRY, 1938

► The students will present their work and come back to the creative challenge during a meeting at L’hybride, on Saturday 24th of March, at 2 pm.

Meeting with the artists of the Lille video mapping tour
Saturday 24th March 2018 – 2 pm > 12 am
L’hybride – 18 rue Gosselet, Lille
Presentation of the works, followed by a cocktail with the artists
+ more info here

Video mapping created for the Video Mapping Festival organised by Rencontres Audiovisuelles, as part of the Euranim project.

The actions with the european and asian schools are led as part of the Euranim project, funded by the Creative Europe programme.
With the support of the Urban Community of La Porte du Hainaut, Arenberg Creative Mine, and the City of Wallers-Arenberg.