The Video Mapping Festival in the Hauts-de-France Region

From the month of April, about ten cities in France will host the Festival for unprecedented video mapping events (monument, video mapping tours, on objects) that will highlight the specificities of each territory through the valorisation of their heritage. 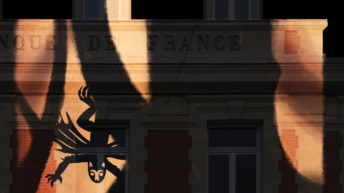 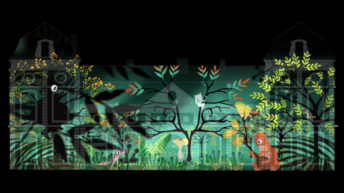 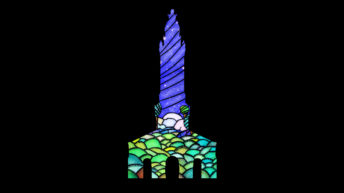 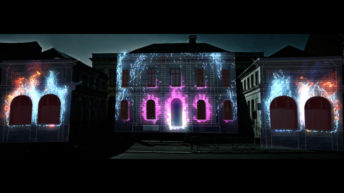 Video mapping tour in the city – Denain – 12th of May 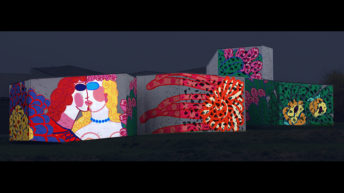 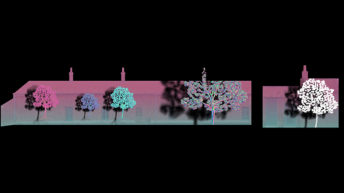 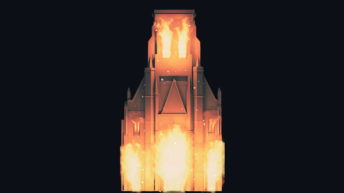 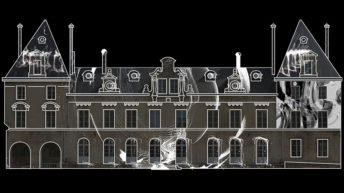 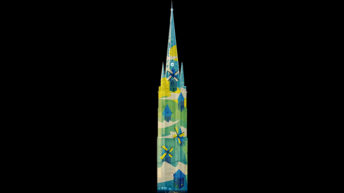 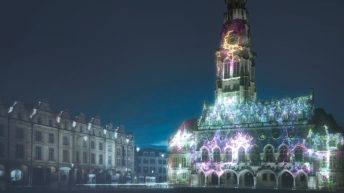