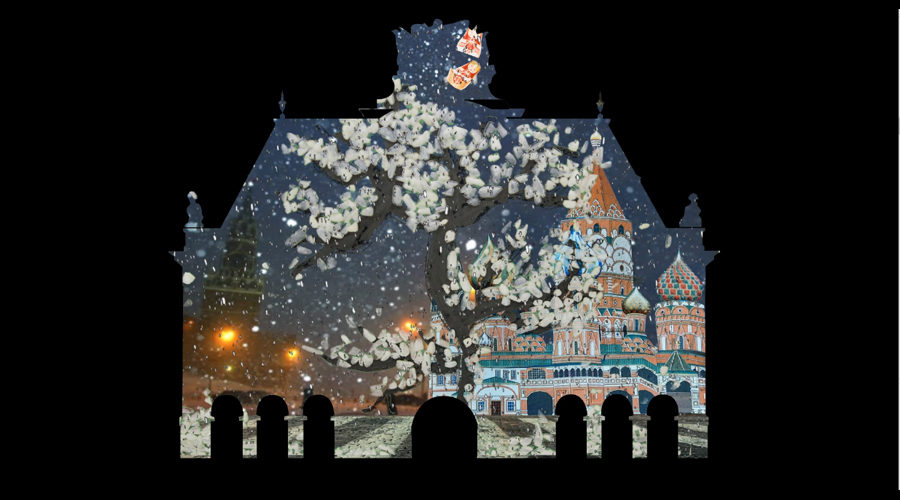 Video mapping on the facade of the Porte de Paris, created by children and teenagers within a few days during educational workshops, carried out in several organisations of the conurbation of Lille.

• WHEN I GROW UP!
On our way to the future to listen to the children telling us what they would like to become later on.
Creative team: School group from Victor Duruy, Lille
Supervising staff: Paul Parent

With the support of the Métropole Européenne de Lille.